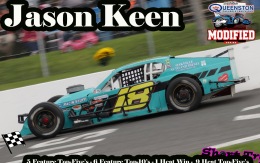 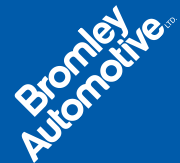 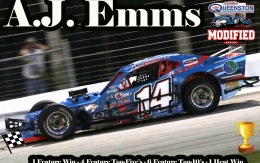 “The Hawn family has been a part of racing in Ontario for close to 40 years – probably more. This year, the racing community lost the patriarch of that team. Don throughout his racing career, raced hard, had fun, and most of all, with the respect of his fellow drivers. With his two sons Tyler and Daniel started their racing career, the first thing he did was instill those values on his sons. With the loss this summer, Tyler and Daniel continued to race and made their dad proud. Even when most would’ve stayed home, they raced, they succeeded. The family wanted to do something to ensure their dad’s name would be remembered by OSCAAR, and all the fans in Ontario. So OSCAAR proudly changed the name of this award to the Don Hawn Sportsman of the Year Award.”