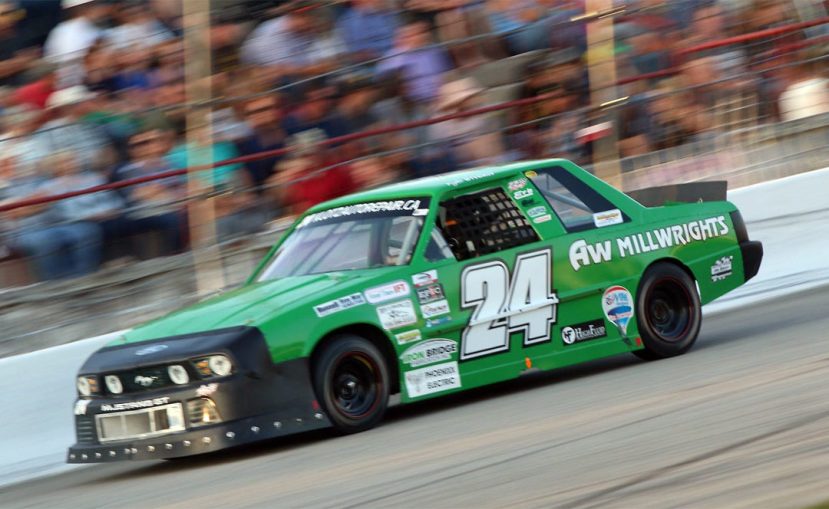 With a best appearing contest leading the way, social media is a buzz about the Mini Stock division through the off-season so far. The news has continued to buzz with drivers releasing their plans for the season, so here are some more competitors who have openly discussed their 2020 plans as of February 22, 2020.

22 Racing released a press release that Kyle Steckly will return to Flamboro Speedway full-time in 2020, competing for the track championship.

“I’m excited about 2020 because of how strong our rookie season went,” Steckly said per the press release. “Things worked out well and we padded our notebook every single night. I couldn’t tell you how much we learned from one end of the season to the other.”

“Now we’re coming back with good sponsorship, a good car and good help. There’s no reason, with all of that on our side, that we can’t find a way to contend for this championship.”

After racing the No. 89 Drive Safe Racing entry in the Bone Stock division at Peterborough Speedway, David Butcher will be making the move up to their track’s ever-competitive Mini Stock class. Stay tuned for a full interview with him about the new endeavor on the Short Track Musings website.

Although his Canadian Vintage Modified will be his focus, Michael Kenny will be once again behind the wheel of a Mini Stock as he says that he plans to race it on the CVM off nights and at some special events through the province. Ultimately, this past year did not go as Kenny planned, as he started off the year with a heavy crash.

“I really just want to put 2019 behind me as I really did not have a good season,” he reflected. “I was never right after the wreck opening night and just want to move past it and get back to what I can do behind the wheel of a car!”

Samantha Shaw has released her “proposed” expected schedule following a solid campaign at Sunset Speedway that saw her place second in the standings. 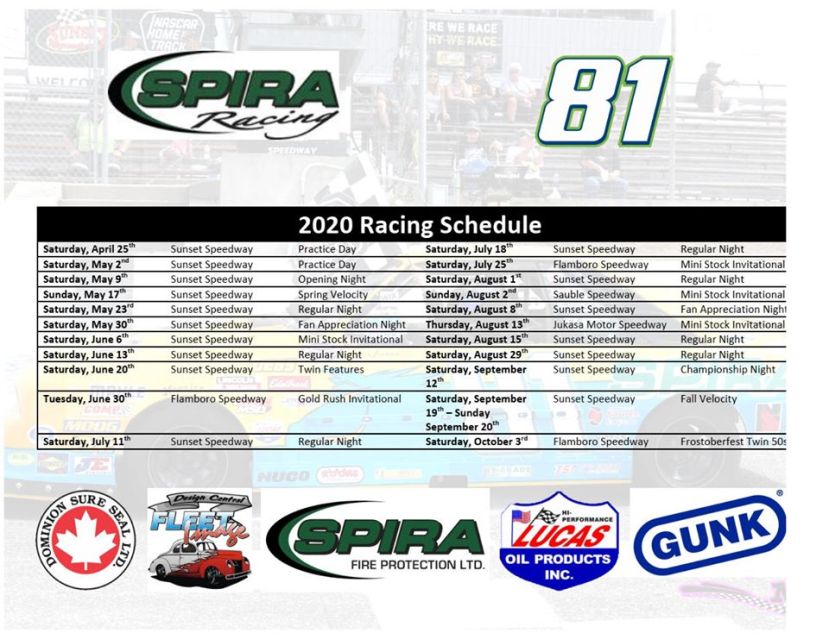 You can read part 1 and part 2 by clicking the names there accordingly.