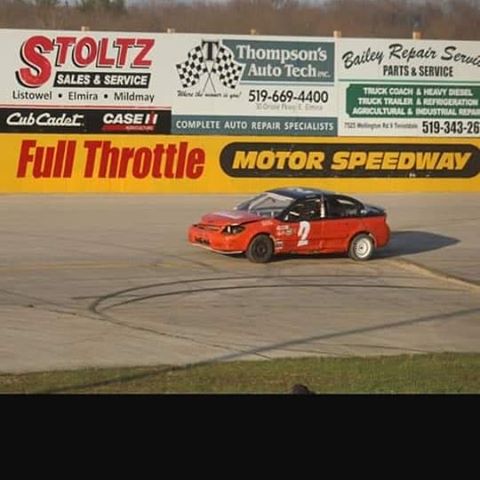 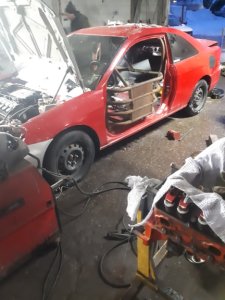 After a rough 2019 campaign, it’s no secret that Alex Cole is hoping for a smoother Bone Stock campaign at Full Throttle Motor Speedway.

“My thoughts going into the season are hopefully it’s a better season then last as it was full of issues with my car,” he told SHORT TRACK MUSINGS.”

After running into mechanical issues early last season, Cole says that he hopes to “compete in more than one race, but also have fun while doing so.”

There is also a chance that once he gets more experience to travel, as well, but says that the team will be playing “that one by ear.”

For Cole, he got interested in racing through his family, as both sides of his family have spent time involved in the sport, with Cole attending events at FTMS (then Varney Motor Speedway) since 1995.

“My most memorable racing moment so far was all the support I got to get my car figured out and come back to have some fun,” he added.