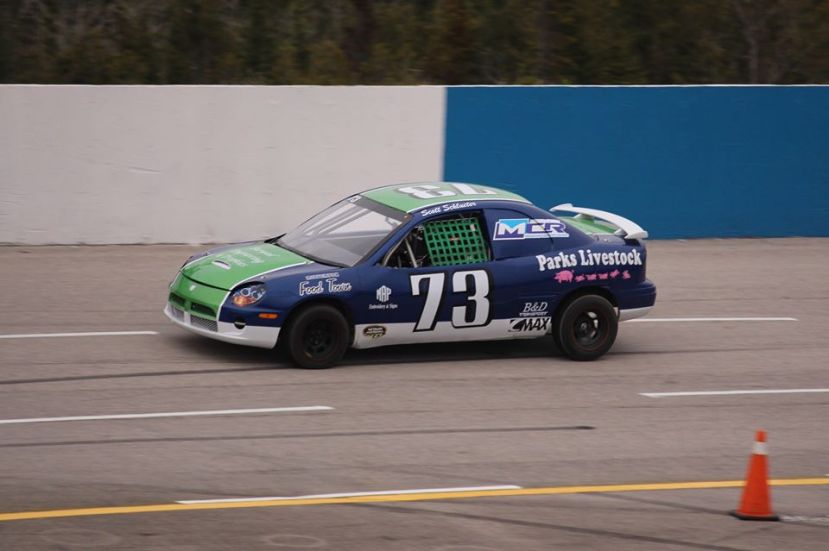 From a best appearing contest to drivers discussing plans, social media is a buzz about the Mini Stock division through the off-season so far.

Although there is rule book debates going on, there has also been some news revealed as to what drivers are planning to do this season. So here are some competitors who have openly discussed their 2020 plans as of January 16, 2020.

Scott Schlueter will return to Full Throttle Motor Speedway Varney on a full-time basis, but isn’t sure yet if his team will be doing any traveling.

“I’d like to get to Grand Bend at some point,” he told STM. “I’ve never felt like I’ve had a car that could be competitive at other tracks, but I feel like we will have a really good car next year, so we may consider some of the big event races.”

Andrea Parsons revealed that she will not be running full-time, or be out that much this season. However, her car will be on track with a few guest drivers behind the wheel.

“I have a few things that will be taking up my time,” she explained. “We are planning on building our son a kid stock this winter and I’d like him to be a main focus and with our wedding at the end of the year, there is a lot of stuff that way that needs my attention. I do plan on running at least one Enduro and maybe a few races but that’s not 100% right now. I will be back full time at some point!”

Finishing in the top-five in points at Sunset Speedway, Curtis Stewart said in November that he will not be focusing on points, but “racing just for fun,” with plans to travel a lot to other tracks like Flamboro Speedway, Full Throttle Motor Speedway, and Jukasa Motor Speedway. 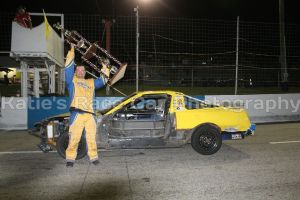 In his championship interview in November, Brian Wilson admitted that he has yet to finalize his plans, but says the focus will be on Brian Wilson Jr. and getting him to be the main member of the team moving forward. Though with only nine Mini Stock races scheduled for Full Throttle, it certainly has left the options open, ranging from relaxing with a friend on their boat to traveling to other tracks.

“I don’t really know till the rules and schedules are final for the tracks,” he added.

Samantha Shaw had not locked down her plans as of November yet, either, just saying that she was hopeful that there will be more big invitationals as she had “so much fun running them” this past season.

“Outside of that, our plans are very much up in the air,” she admitted. “They always are, we don’t usually plan to run “for points” it just happens that way. You’ll be the first to know when / if there is a plan!”

The same could be said for Sunset Speedway Champion Tyler Seaboyer, as he said his plans are up in the air for 2020, with options to run other tracks, or run the big invitationals that he skipped out this season.