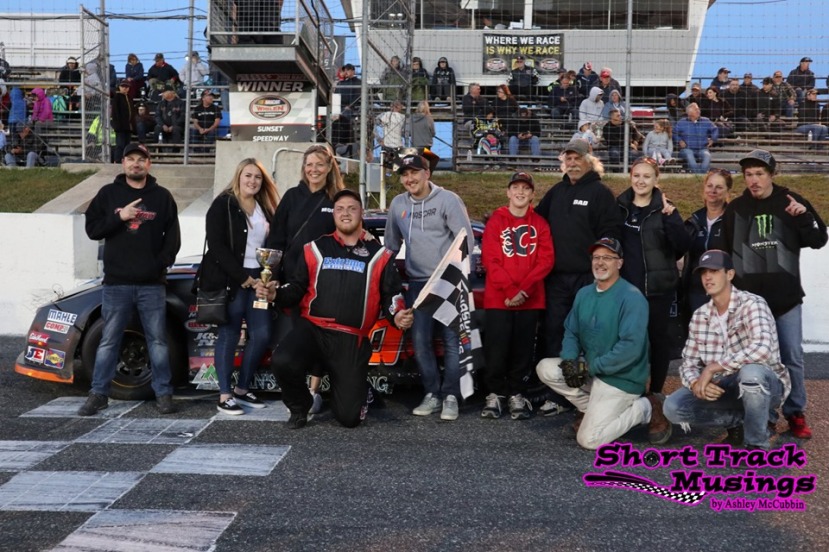 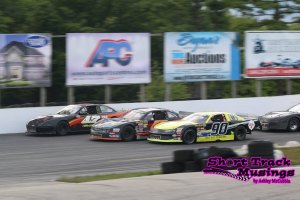 Ethan Constable won the third heat ahead of Tiemersma, Walters, Everingham, and Latimer.

Dustyn Mombourquette won the fourth heat ahead of Davey, Archibald, Passer, and Meyer. 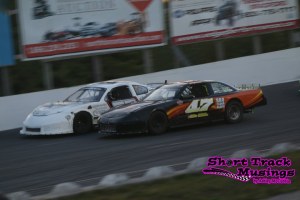 The drop of the green flag saw a battle for the lead between Everingham and Mombourquette, with Everingham getting the top spot on Lap 2 ahead of Mombourquette, Tiemersma, Constable, and Archibald, as Passer and Walters battled for sixth ahead of Latimer, Davey, and Meyer. Passer got the spot, getting alongside Archibald for fifth on Lap 5, as Latimer challenged Walters for seventh a lap later.

Passer took over the fifth spot on Lap 7, with Latimer alongside Archibald for sixth. Latimer moved into sixth a lap later, with Walters and Archibald making contact, causing Davey to join the fray. Walters would then move up into seventh on Lap 11.

Latimer’s strong run came to an end on Lap 15, as he’d slow with a mechanical problem for the race’s first caution. With 16 laps to go, Everingham led Mombourquette, Tiemersma, Constable, Passer, Walters, Archibald, Davey, and Meyer. 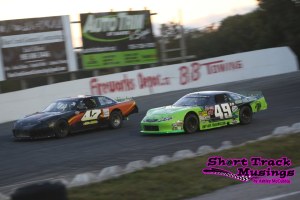 Everingham got a good restart ahead of Mombourquette, with Constable up to third ahead of Tiemersma, as Walters and Passer battled for fifth ahead of Davey, Archibald, and Meyer. Passer moved into the fifth spot on Lap 18, with Davey alongside Walters for sixth two laps later.

Constable continued to move forward, passing Mombourquette for second on Lap 22. Mombourquette would try the crossover to get the spot back, but was unable to complete the pass. Passer would get alongside Tiemersma for fourth on Lap 23, completing the pass a lap later, with Davey challenging Walters with four laps to go. Passer’s climb continued, as he would pass Mombourquette for third on Lap 27.