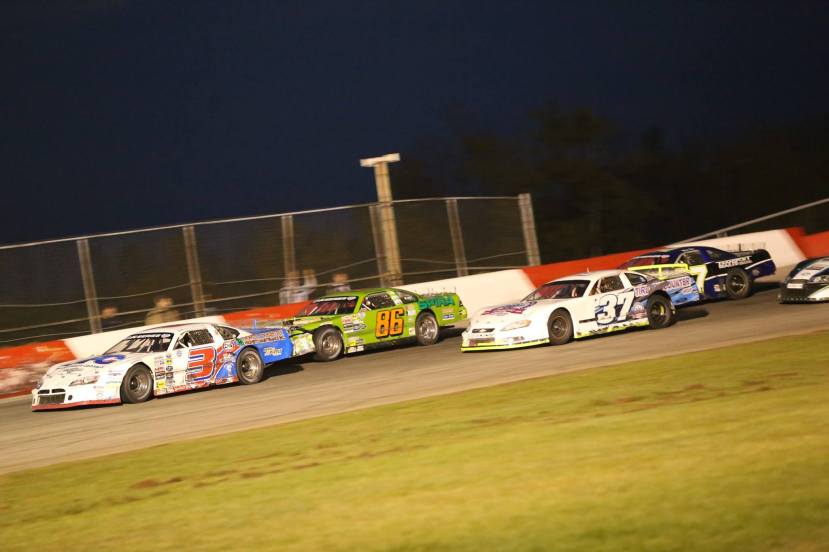 The package is almost complete as Flamboro Speedway became the latest track to release their tentative schedule for the season.

Kicking off on April 29, the schedule looks to be jam-packed with action all the way to the final event, Frostoberfest, on September 30 and October 1. A lot of fans will be happy to hear about signature events returning once again, such as the Gold Rush, Flamboro Memorial Night, and Kids Ride Night. It’s also worth noting that the Hamilton, Ontario-based oval will once again host OSCAAR Outlaw Super Late Model’s Don Biederman Memorial for the third straight season.

With all the top touring series set to tackle Flamboro, along with their own five divisions, it promises to be an exciting season of action.