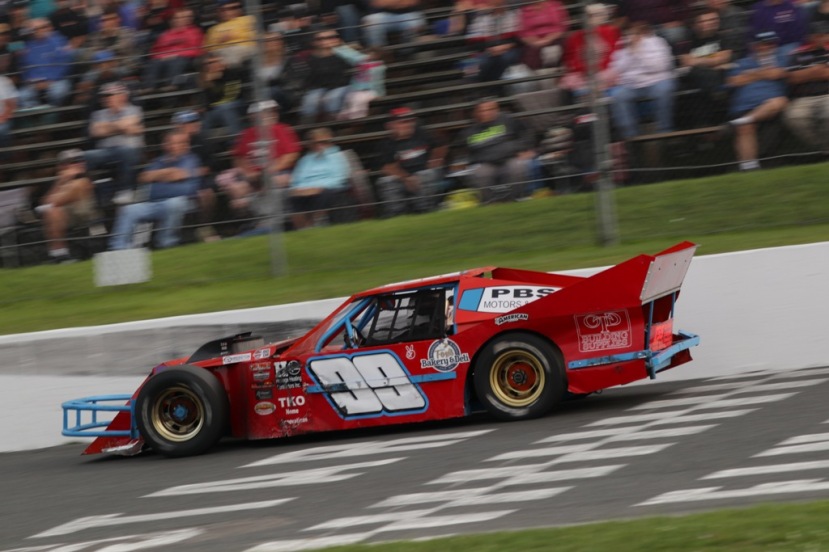 As ADAMS Motorsports continues to put the pieces together ahead of 2022, they are proud to announce Fox’s Bakery and Deli will be back as a sponsor of Luke Gignac and the No. 99 Modified. 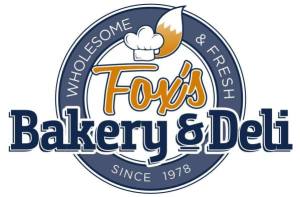 Since opening in 1978 in Barrie (96 Victoria Street), Fox’s Bakery & Deli has become known for their wide delicious of baked goods and deserts, ranging from breads, buns, pies, dessert cakes and cookies. They also carry some widely known convenience items, ranging from Woods honey to Kawartha Diary Ice Cream. Steve Fox, the owner, has been a longtime support of racing, supporting a wide variety of drivers through the years. Fans can learn more about the company by visiting their website at  http://www.foxsbakery.com/.

The eighth season for ADAMS Motorsports was met with success. 2017 OSCAAR Modiifed Champion Luke Gignac was able to finish eighth in the year-end standings with five top-10’s.

Gignac will be back behind the wheel for the seventh straight year in 2022, focused on the chasing the championship once again.

With the days counting down to the season opener, ADAMS Motorsports is focused on making the 2022 season as successful as possible, building a new car for the upcoming campaign.

Additional marketing partners to be announced in the coming weeks.

Be sure to keep up with ADAMS Motorsports by liking their facebook page at https://www.facebook.com/adamsmotorsportsmodified/?fref=ts and checking out their website at http://www.adamsmotorsports99.com.