Brandon Watson – “We just have to be on our game more.” 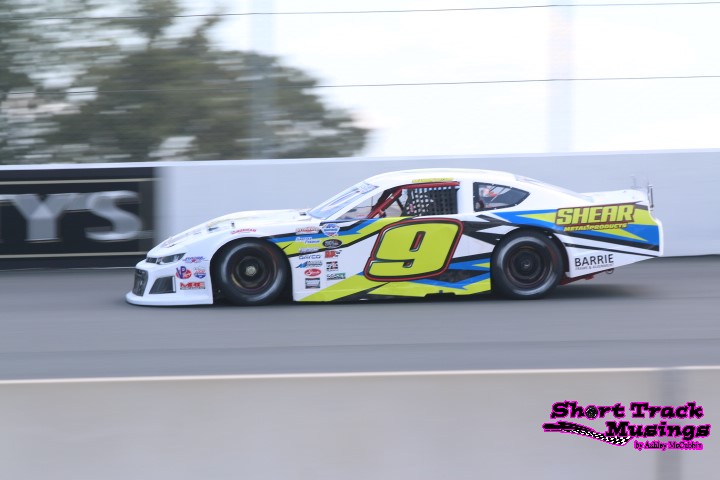 Brandon Watson has won at Jukasa Motor Speedway previously, and looked to be headed to another victory on Saturday in the APC United Late Model Series Dayco 75. Instead, he wound up placing second after being passed by Jordan Lawrence in the second half.

“It’s definitely a good run for us,” he told SHORT TRACK MUSINGS. “We missed the set-up a tiny bit on the car. Fortunately, we were a little loose off the start and I got a little more loose towards at the end. Unfortunately, did not have enough to hold off the 78 (Lawrence) but it was still a good run for us.”

Watson appeared to have the dominant car off the drop of the green flag, breaking out to a solid advantage over the field. After escaping a near-miss with a lap car, the speed seemed to be there, but Jo Lawrence was able to close the gap, ultimately passing Watson with 17 laps to go for the lead and victory. 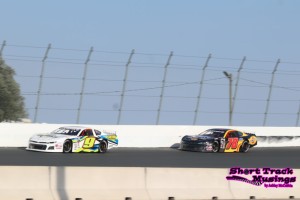 Knowing he will have another chance at victory at Canada’s Crown Jewel, Watson says getting their set-up perfect in September will be critical.

Though before then, Watson and the APC Series will head to Sauble Speedway on August 22 for their second event of 2020. The veteran knows what it takes to put the No. 9 in victory lane there, having done so previously.

“We’re just going to do the same thing,” he said. “Keeping the car clean and being up at the front definitely helps there, so we’ll try and do the same game plan. Definitely don’t want to be back too far there; stuff happens too fast, so trying to keep consistent runs here and make a run for the points.”