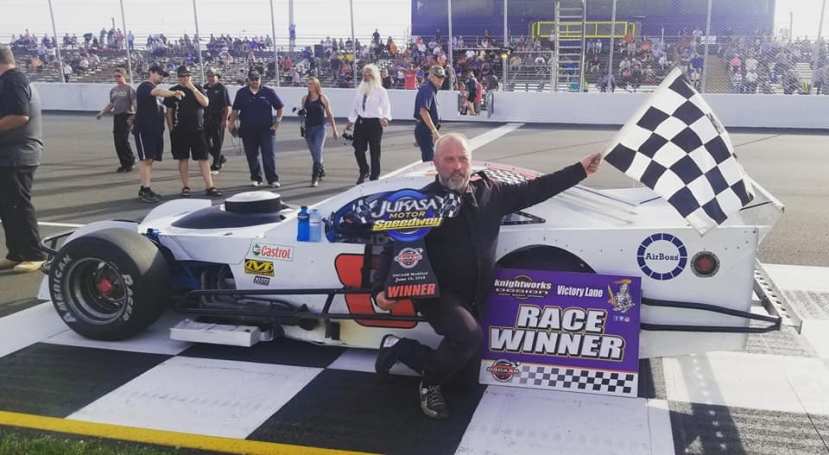 As we sit back and relax during this COVID-19 pandemic, Short Track Musings asked on Facebook for drivers, crews, and fans to share their most memorable OSCAAR moments through the years. Here are some of the ones that were shared…. 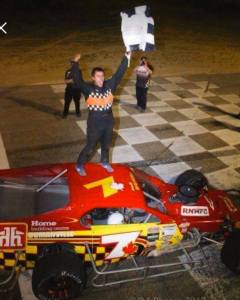 Brady Cox – Nick Clarke winning a feature at Flamboro in 2017.

Brent Small – Going to victory lane with Brent Mclean in the first year of OSCAAR Modifieds 2012. Varney Speedway – Rick Woolner Memorial. We didn’t have the best car that night, but Brent was able to take the win thanks to some help by Davey Terry. (pictured right)

Davey Terry – The banquets, hands down. 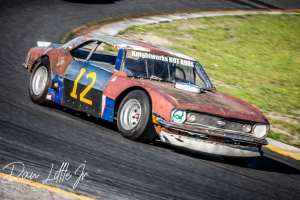 Jacalyn Blommaert – First time I watched Tyler Hawn race!! Have been a fan ever since. Absolutely love Hawn Motorsports Team and the class they bring to every event!!!

Ken Hudson – Don Biederman fighting for the checker on the last lap against Jr. Hanley.

Kyle Sayers – My favourite OSCAAR memory would have to be watching Brandon Watson come home with the OSCAAR Super Late Model Championship. How many teens can say that they have won the (at the time) premiere tour of racing in Ontario?

Robbie Sikes – George Wilson running through the infield at Peterborough!

Ryan Cowan – First time on an oval in my life (Sunset the week after velocity). What a rush. Rode the entire roller coaster that Saturday. Breakdowns, overheats, driveshaft a little too short, missing practice and a heat due to inexperience. What a great day. (pictured above) 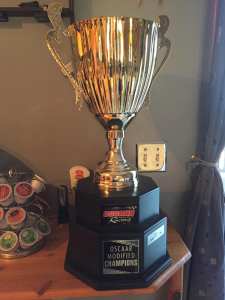 Douglas Fischer – Bringing out the Nova to debut at Sunset Speedway Fall Velocity 2017 will be something that I never forget. 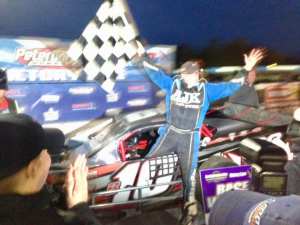 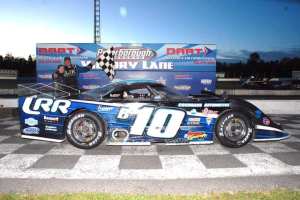 John Crash – The day I saw this car all done…

Joe Daley – Every time Dwayne Baker said to load this girl in the box, and we finished like this.