Cameron McGlashan Fills in with Top-Five Finish at Sunset Speedway 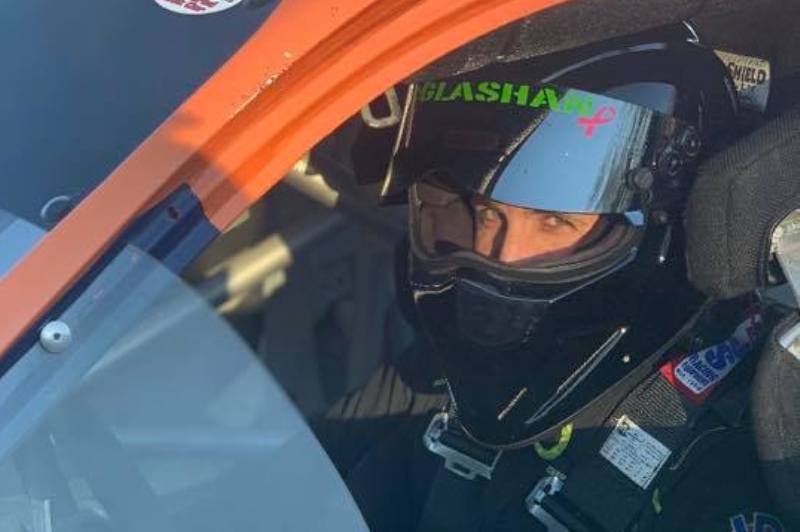 INNISFIL, Ontario — Taking on the role as a fill-in driver for S2RT Racing, Cameron McGlashan brought the No. 6 home with a top-five finish on Saturday night at Sunset Speedway.

The past Sunset Speedway Champion showed speed right out of the gate, finishing fourth in her first qualifier, followed by a third in the second heat.

Starting seventh for the 25-lap feature, he avoided an incident on the first attempt to start the race to keep himself solidly in seventh through the early laps. Although he ran solidly there throughout the first half of the event, he was able to make a late-race charge forward, crossing the finish line with a fifth-place finish on Saturday night.

Special thanks to Curtis Stewart for the opportunity. Be sure to like the S2RT Racing facebook page at https://www.facebook.com/S2rtRacing/.