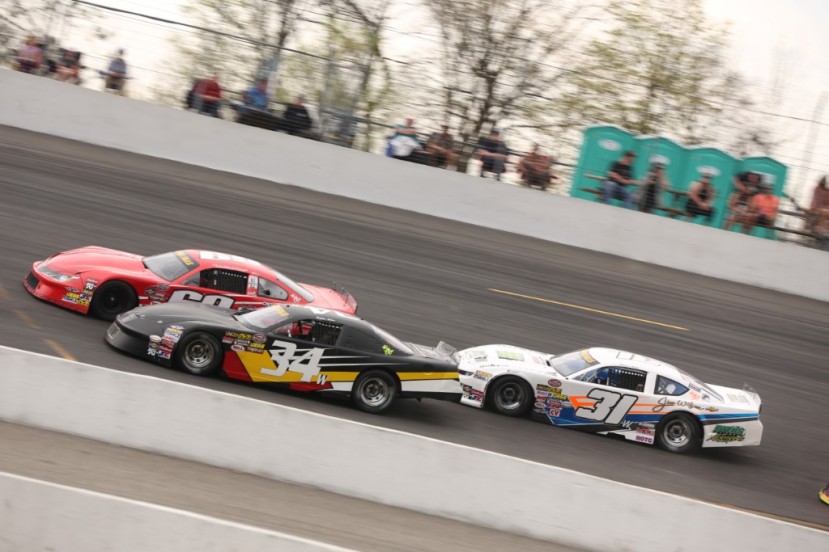 After the opening night thriller for the Sauble Falls Tent and Trailer Late Models, everyone was ready for the second round on Sunday afternoon. However, precipitation would see the event cut short.

The drivers were able to run the first round of heats before the rain took over the afternoon. 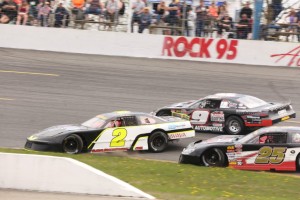 The heat did not go smoothly, with a three-wide move by Mike Wilkinson resulting in Kendra Adams going around in turn one. The race would see a second yellow flag when Daniel Montanari went around for the quick spin. Billy Zardo picked up the victory ahead of Kendra Adams, Gord Shepherd, Mike Wilkinson, Paul Maltese, Ron Quesnelle, Stefan Semeraro, Daniel Montanari, Brandon Feeney, and Ashley Muttart.

The feature is set to be run on a later date to be determined by track officials following the regular scheduled night features.