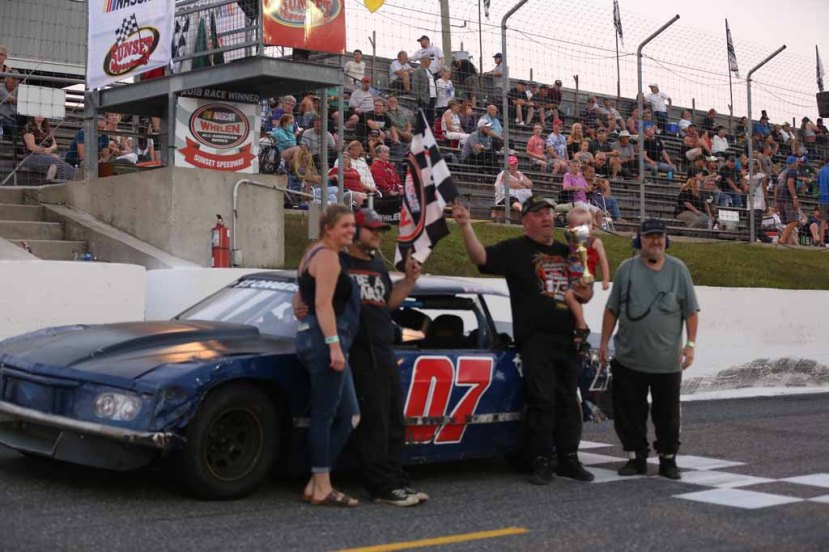 A fifth edition for the Super Stocks, you say? Ah yes that is the case as the debut class for the 2019 Silly Season Portal at Short Track Musings continues to deliver great news about the upcoming season.

In total, the three previous editions have given us a glance at 19 different competitors. Notably, this is in special thanks to Cabral Racing Promotions who continues to speak with drivers about their plans.

Let’s keep the momentum rolling, with some more drivers who have openly discussed their 2019 plans as of March 8, 2019.

After bouncing between the Super Stock scene and the Knightworks Design OSCAAR Hot Rods last season, Dan Archibald will commit to running for a championship at Sunset Speedway.

“I think you could make a real good argument that we’ve been one of the best teams on this roster that’s never won a championship,” Archibald told CRP. “We’ve won a lot of races and beat a lot of good cars but I’m not going to be satisfied until we have a championship.”

Brandon McFerran is also set to get his feet wet in the weekly scene, with CRP stating he’ll be one of the drivers to watch weekly at Flamboro Speedway.

“I can’t say enough about how much I appreciate Kevin Gallant giving me the chance to saddle up with him to go after a track title,” McFerran told CRP. “I really believe that – between our family car and Kevin’s equipment – I have an awesome chance at pushing for a division championship. Kevin’s an awesome racer and a great teammate – I can’t wait to see what we can do together this season.”