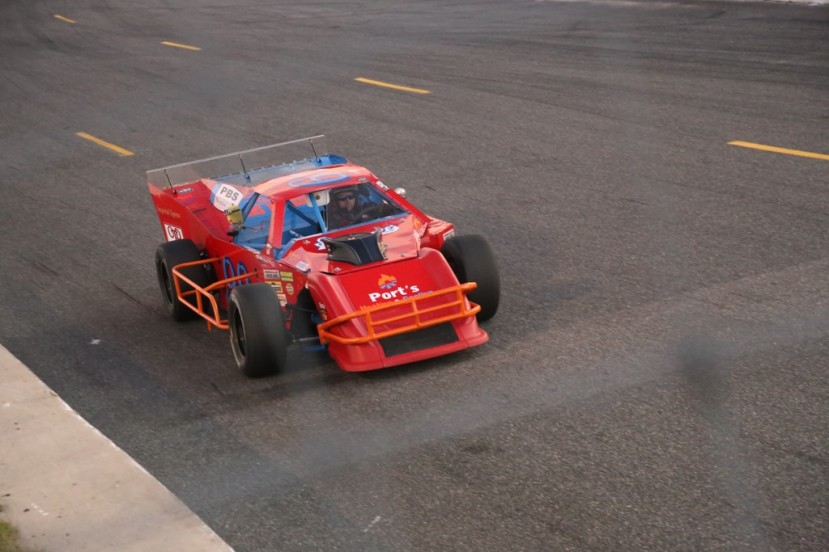 Gignac started off the weekend by placing third in his first heat, followed by a fifth in the second qualifier.

Starting 11th for the feature, he would crack the top-10 in the first two laps, running ninth under the second caution. He would get a good restart, moving into eighth on Lap 8. He would fall back spot under the long green flag run, but escaped a spin by another competitor to move back up to eighth at the halfway mark. Restarting in the outside lane, he’d hold off a couple challenges for the eighth position, missing another spin at Lap 45 to move up two spots to sixth. Restarting just outside of the top-five, he’d jump up to fifth on the restart, but the caution came back out for another driver having a mechanical issue. He’d battle tough on the restart, ultimately crossing the finish line in sixth.

Be sure to join ADAMS Motorsports at Flamboro Speedway on Saturday, September 28 for Frostoberfest.

Be sure to keep up with ADAMS Motorsports by liking their facebook page at https://www.facebook.com/adamsmotorsportsmodified/?fref=ts and checking out their website at http://www.adamsmotorsports99.com.