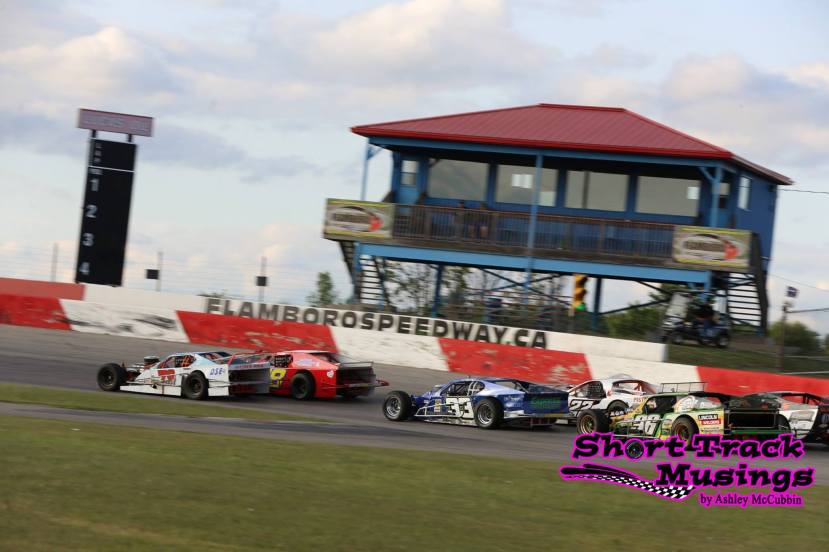 Heading into the ninth race of the season, the stars of the OSCAAR Modified tour are all hungry to reach victory lane on Saturday night at Flamboro Speedway. With that in mind, here are five drivers to keep an eye on. 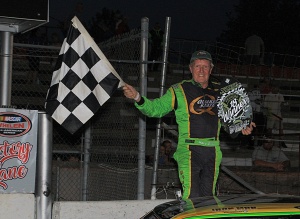 Gary Elliott is coming off the victory at Sauble Speedway, which he got in dominating form as he led flag-to-flag after starting on the front row for the 40-lap feature. It marks a great turnaround after the year didn’t start off strongly for the Ironman with just one top-10 in the first four races. Since then, he has posted top-10’s in the four events since, and you should expect his fifth this time weekend. He has experience at Flamboro through a variety of different series, and visited victory lane there in a modified in 2016 after taking the lead with two laps to go.

Luke Gignac missed some races at the beginning of the season after suffering a thumb injury in a crash at Sunset Speedway’s Spring Velocity, but he’s been full throttle since coming back. The defending series champion enters this weekend with momentum following a runner-up at Sauble Speedway, which was his fourth straight top-six finish. He knows his way around Flamboro as he won an event last year in June for his first career series victory after grabbing the lead in the early laps, and backed it up with a fourth earlier this season.

John Harper is trying to close the gap in the points standings between himself and Cory Horner, and Flamboro Speedway is the perfect place for him to be going to do so. He scored the victory in July at the Hamilton, Ontario-based oval after taking the lead just before the halfway mark. That wasn’t his first trip to Flamboro victory lane, either, as he also won there in August 2016. Notably, Harper is coming off his worst finish of the season which was seventh at Sauble. Before then, he finished the first seven races this season in the top-four. 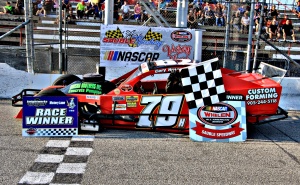 Cory Horner enters the event with a seven-point lead over John Harper in the series standings following a sixth-place finish at Sauble Speedway after a mid-race incident. Horner has been the name of consistency this season as the sixth was just his third finish outside of the top-five. Notably, he knows his way around the Hamilton, Ontario-based oval with eight top-fives in his last 10 starts, including a runner-up two years ago. For what it’s worth, he finished third in July.

Dale Reinhart is the man to look for if you want a first-time winner, as he has come the closest among those who have yet to win an OSCAAR Modified feature. He will enter this weekend following a third-place finish at Sauble, which marked his fourth straight top-five after starting the year with two finishes outside of the top-10 in the first four races. Flamboro could be the spot for him to break through, too, as he has finished inside the top-eight in his last five series starts, highlighted by a runner-up in July.