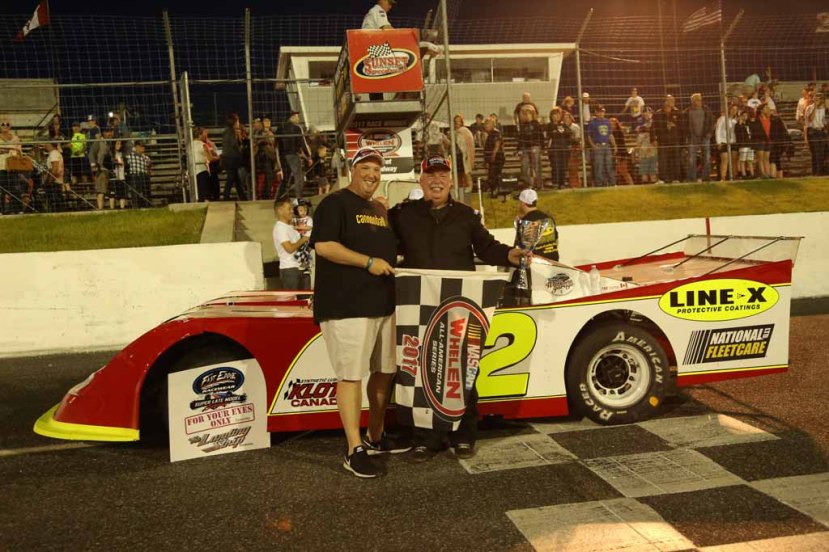 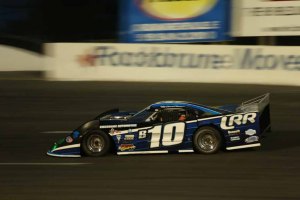 At the front of the field, Watson was able to track down Howse for the lead, getting alongside him for the top spot at Lap 21. He’d complete the pass a lap later, taking the lead. Howse now ran second ahead of Tiemersma, Corcoran, Balson, Grosman, Micks, Foster, and Bourque. Foster continued to make his way forward, passing Micks for seventh at Lap 30. Unfortunately, Bourque’s run came to an end at Lap 57 as he made his way down pit road with a problem.

Tiemersma would suffer a mechanical issue, ripping the third link out of the chassis. As a result, Corcoran was able to pass him for third on Lap 59, followed by Balson making a pass on him with two laps to go for fourth.