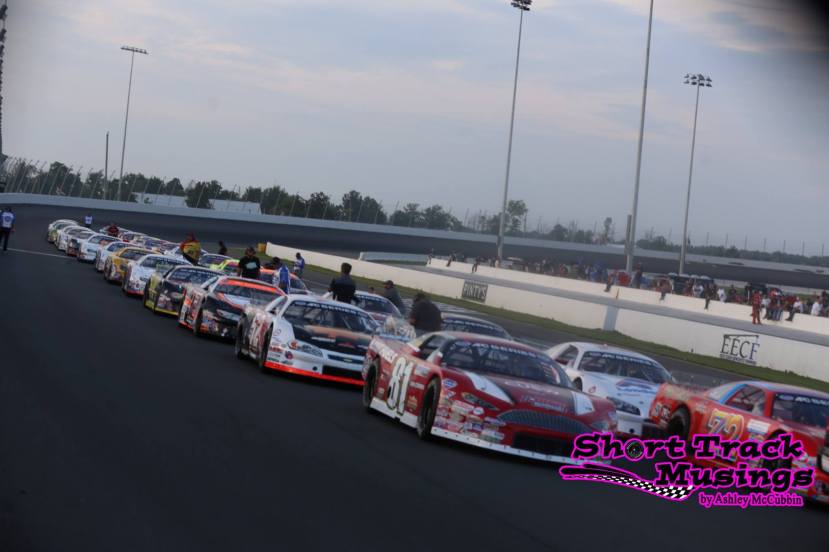 With the revised framework of re=opening in Ontario released, the APC Auto Parts United Late Model Series is putting the groundwork to be ready.

The series released their revised schedule, slated for the season opener to take place at Delaware Speedway on Friday, July 2. The Late Models are set for eight events, with five Qwick Wick Fire Starter Super Stocks set to go.

Based on the framework released by the province earlier this month, tracks should be allowed to open on June 14 with no fans in the grandstands due to 60% of the population being vaccinated. It is believed another 10% will get their shot by mid July, allowing for spectators to return to the races in a limited capacity.

Notably, Jukasa Motor Speedway was set to host a pair of events on the original APC schedule, but stated they will not be opening for any action in 2021. 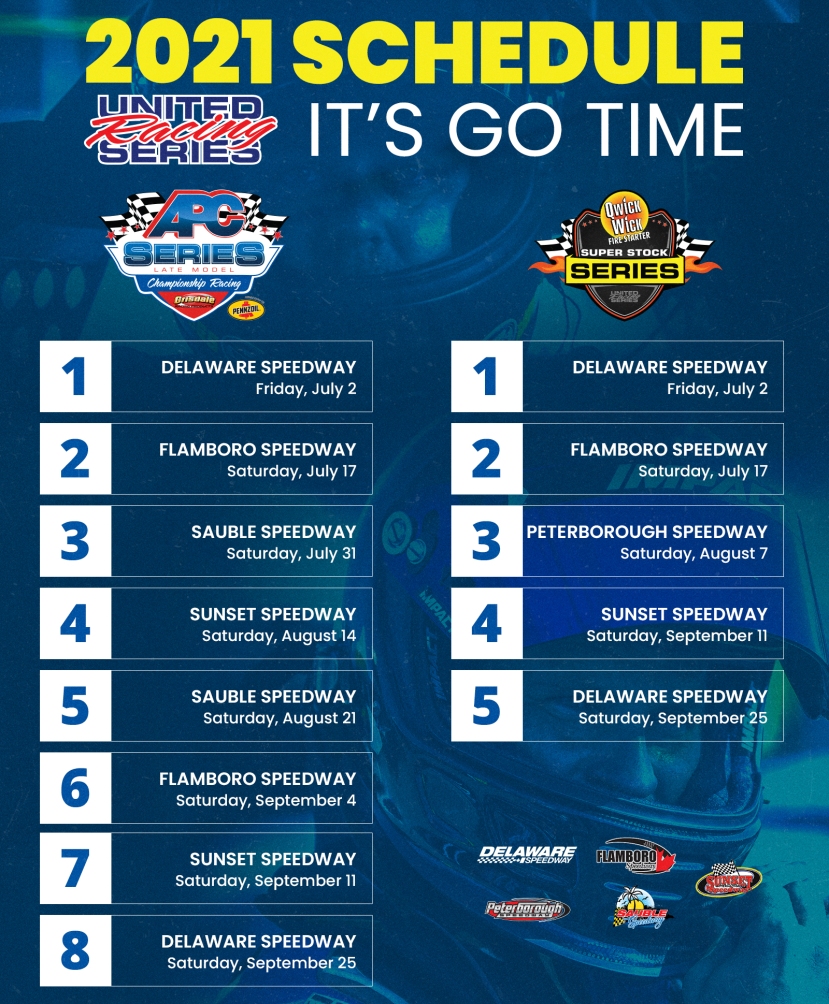