Dalen Martin Hoping to Minimize Mistakes with Experience under His Belt 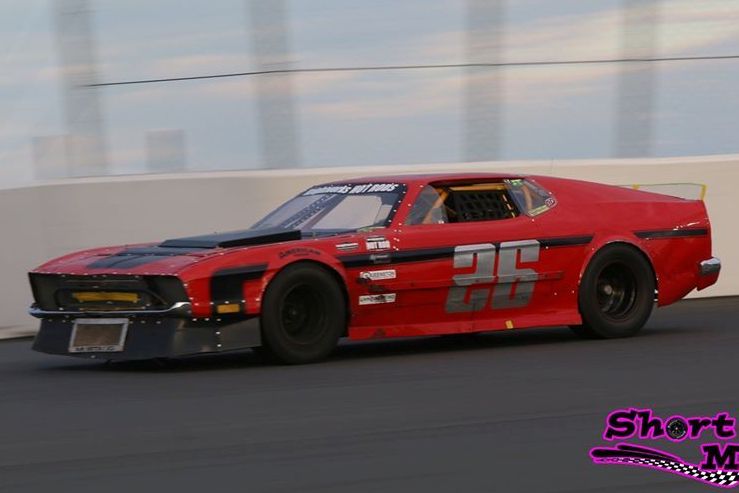 After a solid rookie campaign that saw some checkered flags, Dalen Martin is getting ready for his sophomore Knightworks Design OSCAAR Hot Rod campaign.

“I think next year there will be a lot of big time hitters show up every week,” he commented in December. “With new competition coming into the series and guys working on getting faster for next year will surpass what we had this year. It’ll make for some of the best racing in Ontario for sure.”

Last year, he put together a solid campaign that led to him placing sixth in the year-end standings.

“It was a year of learning a lot of new things,” he commented. “Each track we raced at was new to us each weekend. Some weekend were good, others were bad, majority weekends ending with a torn up race car; my inexperience cost us a lot of good finishes, so it just left more on the table for a possible future.”

It would appear as though the year ended off close to a high note, as his most memorable moment of the season came at Sunset Speedway in September with an eighth at Fall Velocity.

“(My) favourite moment throughout the year would have to be the Fall Velocity at Sunset Speedway, when qualifying heats didn’t get us a good starting spot in the feature,” he commented. “Driving from 17th up to passing for fifth but being cut short when we got turned into the wall. We showed a huge amount of speed that day working through the field to the front.”

Looking back, Martin admits the biggest surprise that they’d show despite going to a new track each week, as the racing groove seemed to come to him, along with the car being adjustable enough to make work everywhere.

He knows, though, moving forward that the team will need to continue making strides if they want to contend for wins.

“I think this series is going to blow up and become one of the biggest followed racing series in Ontario,” he commented.” Having cool old school race cars traveling over Ontario to put on a great show. It’s only going to get bigger and bigger. It’s bringing back the grassroots of short track racing.”

From the experience that he was able to gain this year, his advice to the future rookies is to not be scared or worried about being in the way.

“Just race your own race,” he commented. “Don’t just move over and let someone with more experience go if you’re the same speed, race them let anyone else would.”