Wally Wilson Recognized as Most Improved OSCAAR Modified Driver of 2019 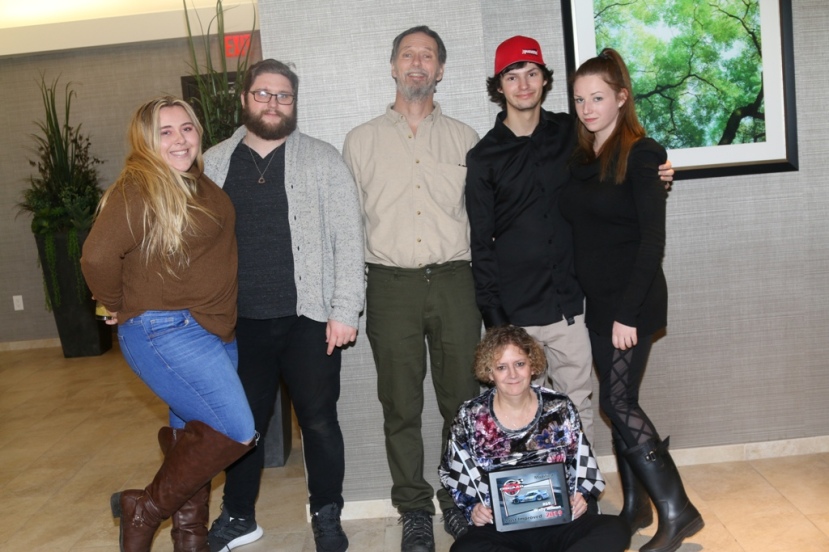 MARKHAM, Ontario — The continued progress for Wally Wilson behind the wheel is shining through, as displayed by the young man taking home an award this past Saturday.

The Queenston Chevrolet Buick GMC OSCAAR Modifieds hosted their year-end banquet to celebrate the 2019 season. Wilson was a consistent runner through the season, battling his way to some solid results despite adversity at times. Ultimately, he placed 11th in the year-end standings.

The ability to steadily find speed each week – including improved lap times across the province at a variety of tracks, would be recognized at the banquet. Wilson would be voted by his peers as the Most Improved Driver of the season.

With the success of his third year in modified competition in the rearview, Wilson has already begun setting his sights on 2020, with the initial planning stages under way in shaping up where he will be driving each week, and in which car. The season promises to be filled with diversity and success, as Wilson is expected to be running a modified, a midget, and a late model throughout the season.

The full schedule will be revealed in due time once the tracks have fully revealed their plans for campaign.