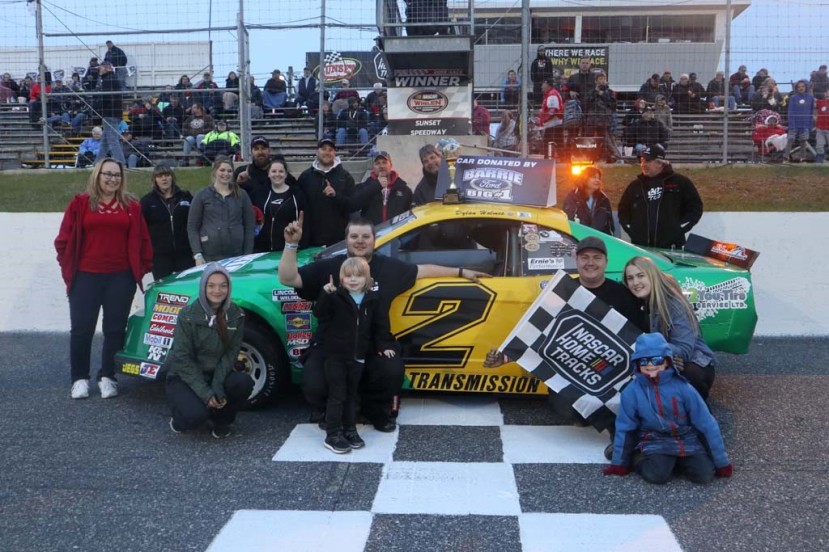 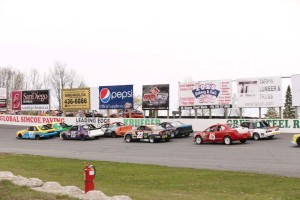 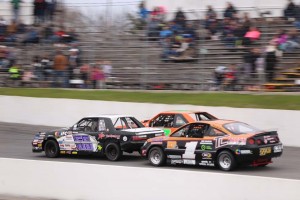 Chris LeBarron scored the victory in the fourth heat ahead of Woodley, Phinnemore, Dalla Riva, Wakeling, Rainey, Thring, and Wilman.

Dylan Holmes grabbed the lead right off the start ahead of Bos and Shaw, with Phinnemore in fourth ahead of Seaboyer, Woodley, LeBarron and Wakeling, as Stewart and Morrison battled for ninth. Stewart got the spot, then passing Wakeling for seventh on Lap 4. Morrison would then follow through three laps later, bumping Wakeling back to ninth as D’Antimo and Dalla Riva battled for 10th. 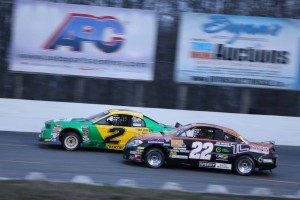 At the front of the field, Holmes continued to lead as Shaw got alongside Bos for second on Lap 8. She would complete the pass three laps later to take the spot, with Seaboyer alongside Phinnemore for fourth. Seaboyer moved into the fourth on Lap 12 ahead of Phinnemore, as LeBarron got alongside Woodley for sixth.

LeBarron would successfully move into sixth on Lap 16, bumping Woodley back to fifth now ahead of Dalla Riva, Stewart, Morrison, D’Antimo, Wakeling, Thring, Maltese, Wells, and Wilman. LeBarron continued to move forward, passing Phinnemore to break into the top-five with seven laps to go.

Phinnemore now ran sixth ahead of Woodley, Dalla Riva, Stewart and D’Antimo. Morrison would then break into the top-10 with four laps to go after passing D’Antimo, with Thring rounding out the top-12.