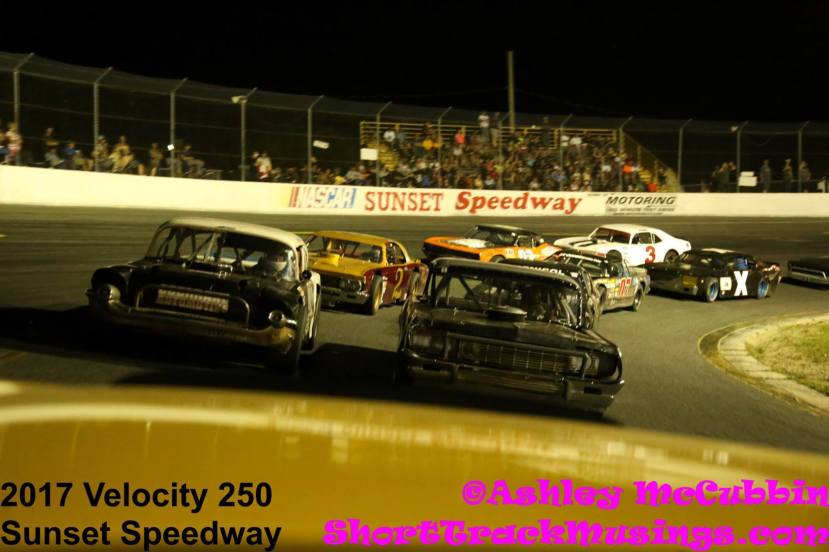 With the winter thaw taking longer than anticipated, Sunset Speedway officials announced their season opener has been moved to May 5, 2018. The OSCAAR Hot Rod Series is set to partake in the event to help celebrate the track’s 50th anniversary.

“Due to the prolonged winter season, we have decided it’s best to move Opening Night back to Saturday, May 5th (5:00pm) to ensure the track is perfect,” the track released in a statement. “That way all teams have an opportunity to test their cars prior to race night, and the fans are comfortable in the grandstands!

“Although it is a bit of a bummer that we have to move the dates around, we want to thank everyone for their patience and feedback in helping us get the Sunset 50th Anniversary Season started and making it the best ever… regardless if we kick off a bit late!”

Fans that had purchased pre-sale tickets through the track’s website will be refunded their money to put towards tickets for May 5. It promises to be a busy night as the OSCAAR Hot Rods will be joined by the track’s own Late Models, Super Stocks, Mini Stocks, and Bone Stocks, as well as the Ontario Legends Series. The entire show will get under way at 5pm.

The OSCAAR Hot Rods will be entering their second year of competition after a successful inaugural campaign that saw growth on a weekly basis. Featuring cars from the 1960s and 1970s, it’s all about bringing back a blast from the past.