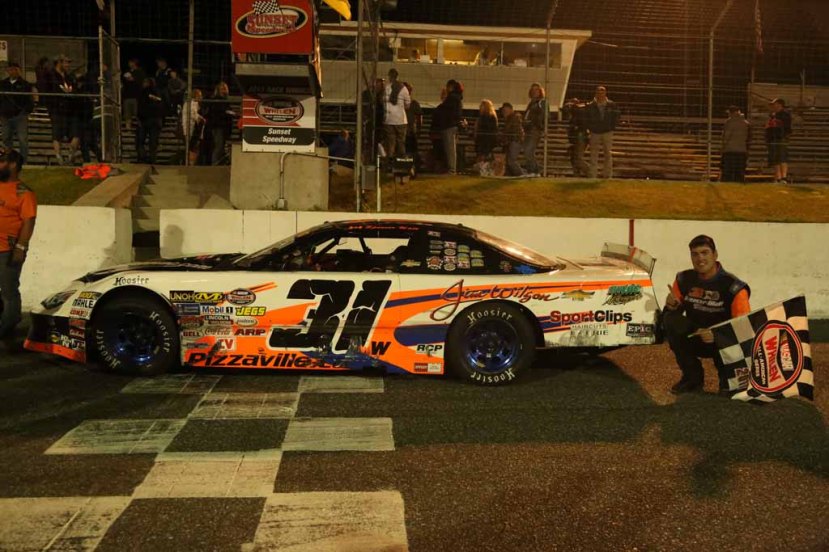 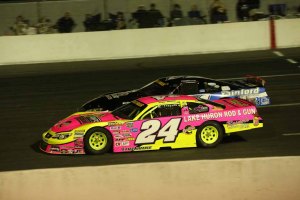 Danny Benedict jumped out to the early lead ahead of Goetz, with Holdaway and Spencer-Walt side-by-side for third. Goetz then got alongside Benedict for the top spot on Lap 2, completing the pass a lap later and bringing Spencer-Walt, Morrow and Holdaway through with him. Benedict now ran fifth as of Lap 7, with Billy Zardo alongside Latimer for sixth. Shepherd then tagged the back of Zardo a lap later, allowing Latimer to clear him for the spot.

Up at the front, Spencer-Walt tracked down Goetz for the top spot, getting alongside him for the lead at Lap 9 ahead of Morrow and Holdaway, with Latimer alongside Benedict for fifth. Latimer would get the spot on Lap 11, with Shepherd running seventh behind them.

Spencer-Walt would clear Goetz for the lead on Lap 12 with Morrow in third ahead of Holdaway, Latimer and Benedict. Shepherd then got alongside Benedict for sixth at Lap 14, with Latimer getting alongside Holdaway two laps later. Latimer took the fourth spot on Lap 17, with Shepherd clearing Benedict.