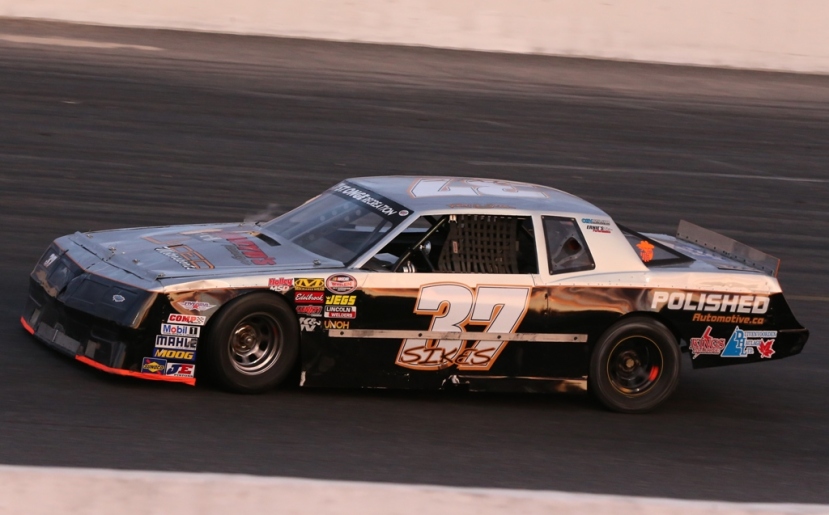 After displaying high hopes entering the season, the first couple weekends haven’t gone as planned for Robbie Sikes so far in 2017.

Saturday night at Sunset Speedway started off on a rough note with a spin in his first heat on Lap 7, courtesy of contact from Dan Archibald. The tune didn’t change much in the second qualifier, as he’d finish ninth.

The invert looked to play into his favor, though, as he’d start second for the 30-lap feature that evening. Though battling a very loose No. 37 racecar, he’d begin to fall back rather quickly. He’d fade back two spots in the first four laps, falling to fifth by the first caution at Lap 9. The fall continued after the restart, eventually crossing the finish line in 17th.

Sikes has proven in the past that he can get the job done and win races. It’s just a matter of figuring out the brand new car and getting it to his liking. They’ll get another shot in a couple weeks on May 27 and 28.