Nick Clarke Ready To Return Back To Victory Lane In 2022 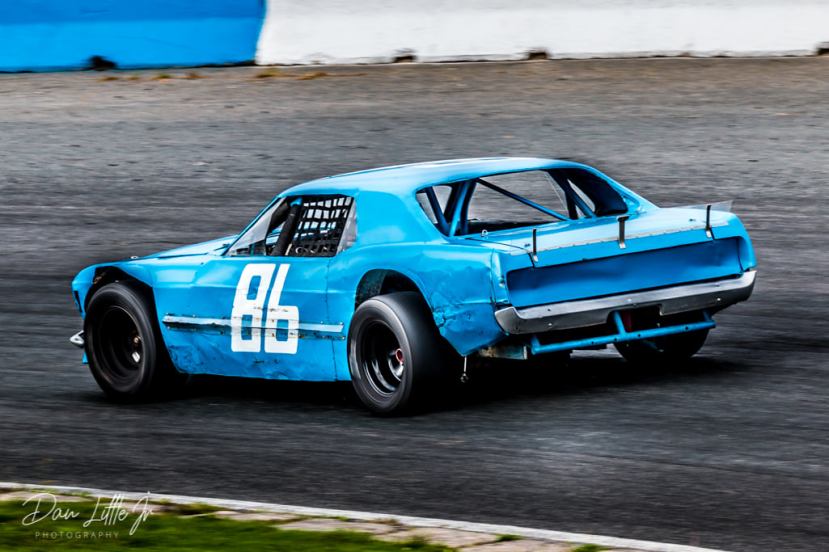 Back when OSCAAR was putting together the initial idea of the OSCAAR Hot Rods, it caught the attention of several individuals – including Nick Clarke. A successful Mini Stock racer at the time in his own right, he liked the vision the creators held in their hands, and decided to go racing.

“We had originally planned on running a part time schedule, but after racing with some of the guys in the series that quickly changed to full time,” he commented.

Ultimately surprised by the level of respect everybody holds for each other, the rest is history as he is set to begin his 14th season behind the wheel as a driver and 26th involved in the sport as one of the competitors within the OSCAAR Hot Rod ranks.

Clarke is entering the season following a solid campaign in 2021 which saw him place ninth in points with feature top-10’s including a runner-up at Flamboro Speedway, and seven heat top-five’s. looking back on the year, he says he was most impressed by “how well we ranked in the year-end points standings after missing a handful of dates.”

With having missed out on scoring a feature of his own the past couple seasons and coming close in 2021, Clarke has his eyes focused on ensuring that happens for the upcoming season. However, he knows to make that happen, he needs to work at improving his qualifying effort.

“We have shown our car has speed come feature time almost every race,” he commented. “We could definitely benefit from showing that speed in some heat races to try and get a better feature starting position.”

Even with the past success at Flamboro, he also admits that he’s most excited about getting back to Delaware Speedway this season. It is a date circled for many drivers, with two appearances scheduled on the freshly paved surface.

For Clarke, racing has been in his blood since he was born, watching his father race at Full Throttle Motor Speedway for as long as he can remember. It instilled a want to get behind the wheel from a young age.

“I have a couple really great memories – winning the Hot Rod race at Frostoberfest 2017 would be one,” he added.

Another moment highlighted on his list was the chance to race against both his father Bill Clarke and father-in-law Bob Parsons, which happened throughout the past couple Hot Rod seasons.

Keeping it all in the family, it’s no surprise when Clarke says the driver he looks up to his own father.

“He doesn’t seem to get too worked up over things, and I could definitely learn from that,” he commented.