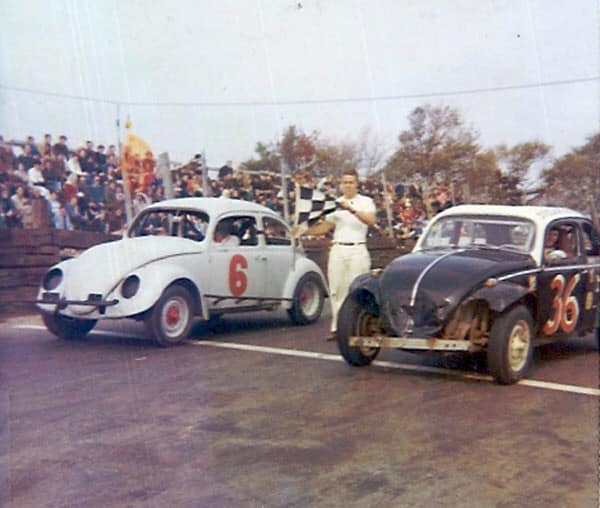 As we sit back and relax during this COVID-19 pandemic, Short Track Musings asked on Facebook for drivers to share their most memorable Mini Stock moments through the years. Here are some of the ones that the drivers shared…… 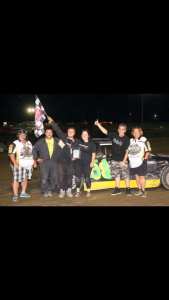 Josh French – Car was mine with my younger brother racing it for the night. Got his first ever wins in my car – double win that night with most led laps. (pictured right)

Clayton Reed shared Cameron McGlashan’s first victory, which came in June 2017 after McGlashan was able to take the lead from Johnny Paradzinki on an early race restart, pulling away from the field en route to victory. Nic Montanari finished second that night ahead of Daniel Montanari, Charlie Smith, and Eric Yorke.

Debbie-Jo Zardo – When Lane Zardo first tested and ran so slow for times. He came in and I asked him, “What was wrong?” He said, “Mom, it’s not just a go kart; it’s a full size car!” I said, “You have a roll cage, a HANS, and five-point belts – race it or park it.” He thought for a second and said, “Yeah, you are right.” He went back out and took five seconds off his lap. Race it or park it!!!

Dylan Sharpe – Leading at Jukasa, which ultimately turned into the sight of the worst memory when I pulled off the track.

Terry Clodd – The best memory for me is at Sunset. I made a lot of fans by giving back to them, but the best feeling is the kids that just want a pic with you and seeing the smile on their faces when you take that time to interact with them. 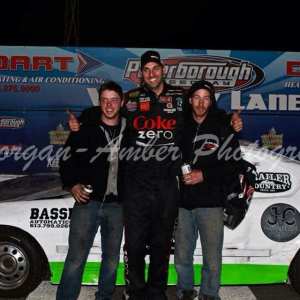 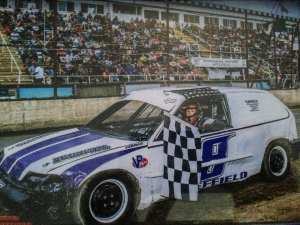 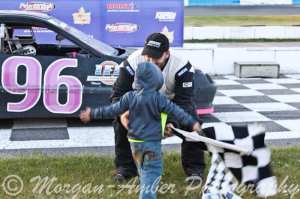 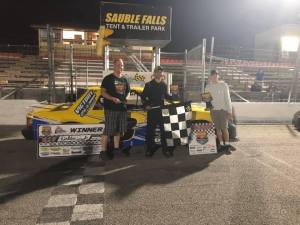 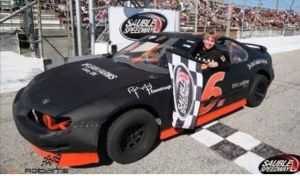