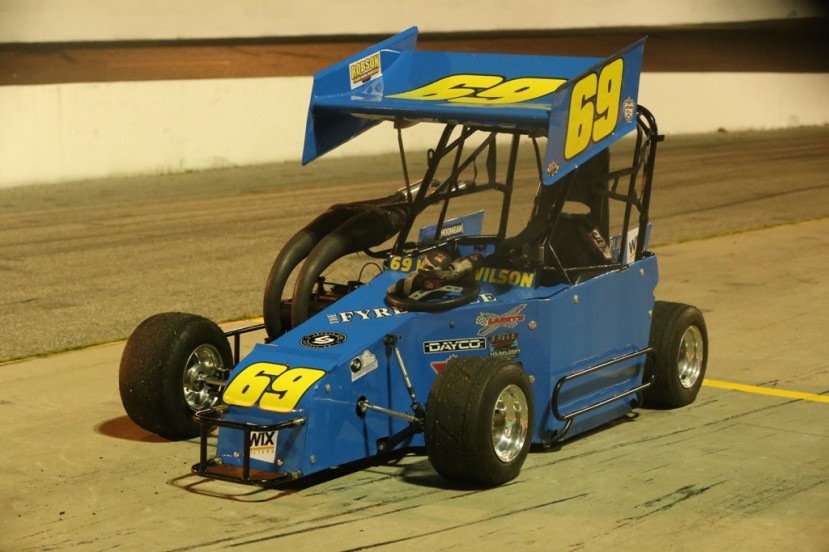 The problems began in the first heat when he pulled off the track with two laps to go with a problem. He was then able to finish all the laps in the second qualifier, finishing fifth.

Starting 12th in the feature, he began to make his way forward in the early stages, avoiding a spin by a fellow competitor, hopeful for another solid performance after placing fifth at Sauble Speedway. However, he would be forced down pit road with a broken front axle on Lap 4, ending his feature early. He was credited with a 20th-place finish.

Wilson will be back behind the wheel of his No. 69 OSCAAR Modified this weekend at Flamboro Speedway on Saturday, August 25, hoping to better his season-best 11th-place finish from his last race at Sauble Speedway.

Keep up with Wally Wilson by liking his facebook page at https://www.facebook.com/Wally-Wilson-Racing-443805665798939/?fref=ts, while following on twitter at https://twitter.com/WallyWilson_69.